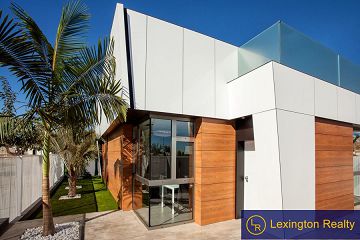 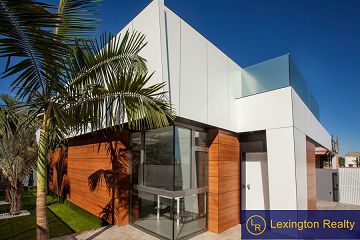 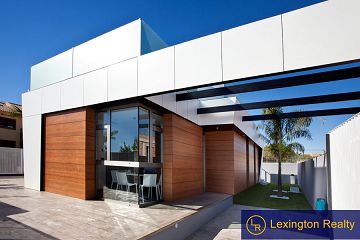 Villas for sale near Mediterranean sea

Villa for sale in Pilar de la Horadada The complex of luxury villas with 3 bedrooms in a modern style, which has a high energy rating, located in Pilar de la Horadada, one of the best areas of the Costa Blanca. A village of traditions near the famous beaches of Torre de la Horadada. Surrounded by golf courses, such as Campoamor, Pinar de Campoverde, La Finca, etc. It also has all the services you may need in just one step. This urbanization is between the Mediterranean Sea and the Mar Menor; one of the largest salty lagoons in Europe, famous for its mud baths in Lo Pagán. This fabulous enclave has allowed this area to have a microclimate that will be beneficial for your health. Gastronomy, traditions, folklore, flea markets, history, culture, sandy beaches, seaports, sports facilities, nature, boardwalks ... A lifetime to discover! 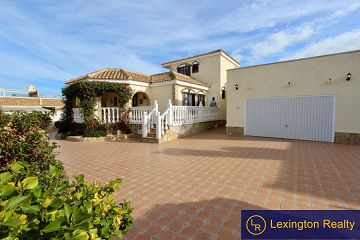 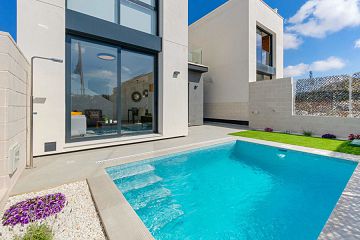