New design apartments near the beach 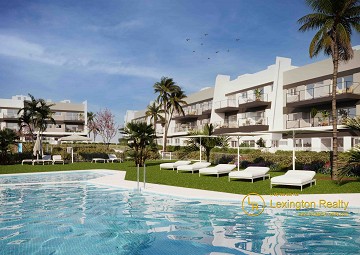