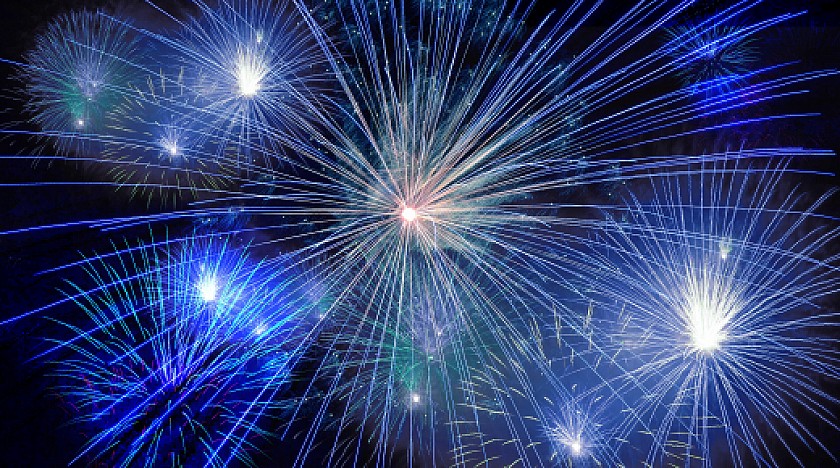 2020 became more than a difficult year and especially here in Spain the consequences been almost unthinkable. The crisis has not been so severe since the civil war

The state budget was finally approved. The Spanish government was after it has been reviewed by the EU able to knit together a little pretty rag rug of small sporting parties.

It was actually looking fine, the Spanish economy had growth rates well above the European average until the Sanchez government started to raise spendings and then of course everything went bad when the Covid19 ran us over in the month of March.

The relative young Spanish democracy was not able to stand should to shoulder in finding resolution to try to shelter the progress of the virus. Practically all what one side of the parlament was sugesting was rejected from the other side.

The unemployment is now close to the 4 million again. The aid programs the the government did get in place has meant that the unemployment has risen less than the drop in the economy. If this is still the case when we reach next quarter is to be seen.

The Spanish stock market has not corrected as seen in example in Germany, in Denmark and not at least in the US. The market fell 40% in march and is still 20 % under last year's level. The rich has become richer and the poo has become more. The middle class that the country needs to become a more pain economy is not growing.

The depth is now 120% the BNP and it is difficult to see where the money can come from. Besides the 'Marshall aid' from the EU, which is intended for investments and not for paying of the depth, only savings on the budget, another raise of the VAT and possible raises in the property taxes is what there is left.

The number of property deals has fallen significantly and prices must come down as I have previously stated. With how much is difficult to say until the market really gets started again. Those areas where the foreigners  are normally investing are also the typical tourist areas. In these areas the crisis has had tremendous impact and for many business owners the lost income will be impossible to recuperate. Nevertheless, property prices in these areas are expected to drop less than average precisely because of the foreign demand.

Therefore, we are confident; there is still quite a interest for the properties we have for sale and we have many clients whos is only waiting for being able to travel to Spain again.

We wish everybody a Happy New Year !