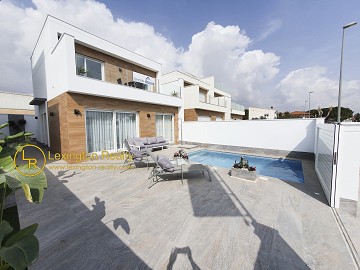 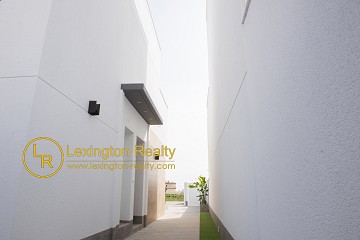 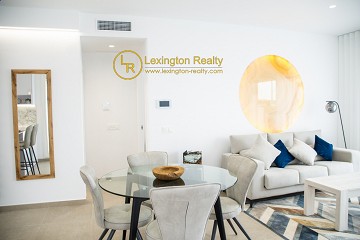 Development located in the municipality of San Pedro del Pinatar, on the Costa Cálida. This project is very close to the beaches of the Mediterranean Sea and the Mar Menor, is surrounded by all services, and less than 700m from the town centre.
They are avant-garde design homes with three bedrooms, two complete bathrooms, garden and private swimming pool. 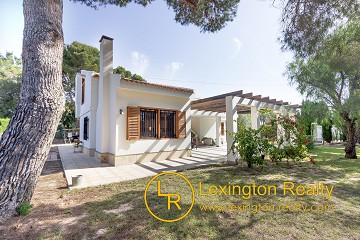 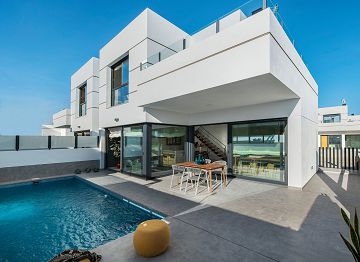